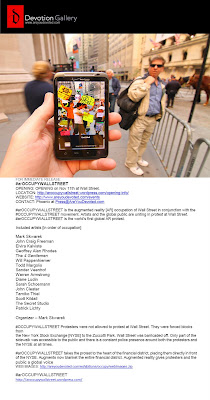 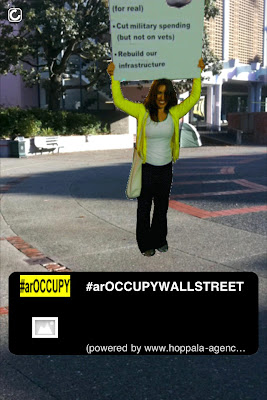 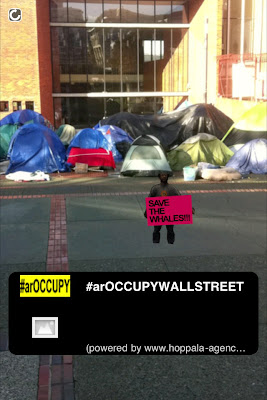 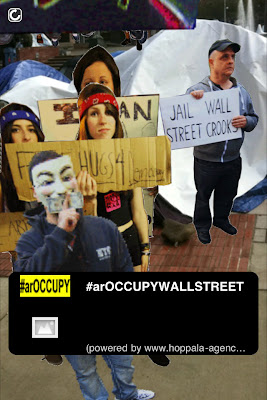 
Take part form around the world- 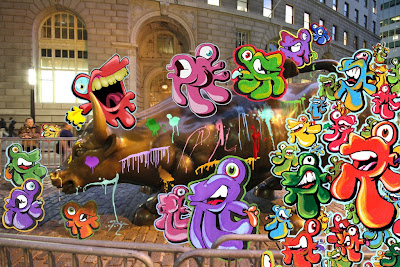 #arOCCUPYWALLSTREET is mentioned in the art blog!

News: Vollis Simpson ArtPlace grant, Dilworth + Occupy, Cannonball Press and opportunities
By chip schwartz | October 21, 2011
http://theartblog.org/2011/10/news-vollis-simpson-dilworth/
Mark Skwarek has organized some events in NYC in affiliation with Occupy Wall Street including an augmented reality occupation of the Wall Street area (where real protesters are prohibited).
Posted by markskwarek at 1:39 PM No comments:

Mark Skwarek showing in "I Shall Please" October 24 – Nov. 2

To view the work on location, make an appointment with the doctor/artist at the ManifestAR Clinic at Open Space or visit the Exhibition at Art Gallery of Greater Victoria. Bookmark the Project Launch page on your iPhone or Android.
Posted by markskwarek at 1:21 PM No comments: 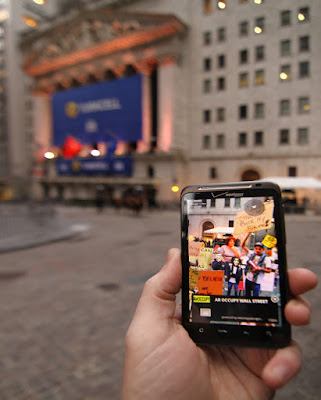 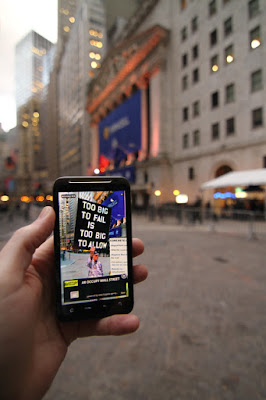 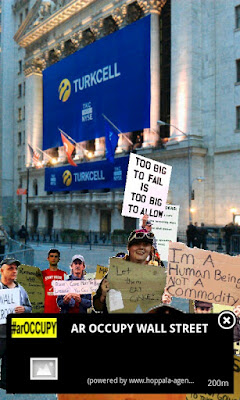 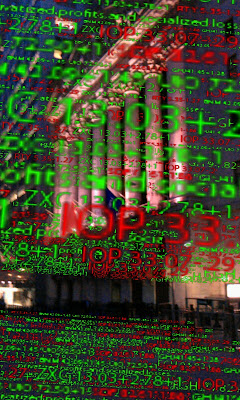 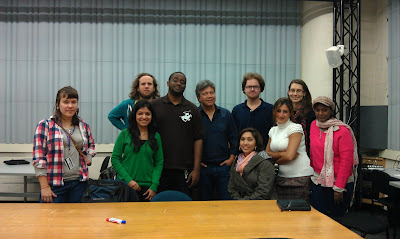 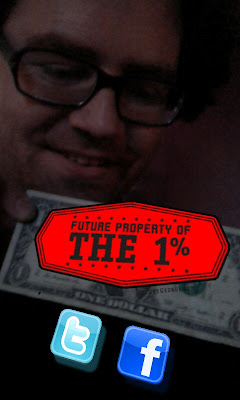 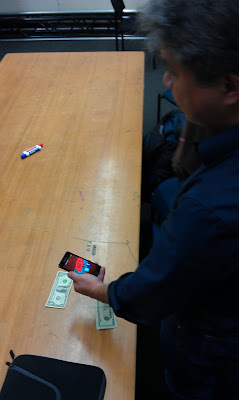 Gene showed off Layar's new "Layar Vision".
Posted by markskwarek at 11:18 AM No comments:


The world famous Cow Parade Artist Commission moves to Wall Street with a twist. The Cow Parade cow has been replaced with the Wall Street Bull and is seen with augmented reality [AR] on smart phones.

This is a open call to anyone with an idea for a parade bull. Written ideas, images, and or videos may be submitted. ***The best "ideas" will be selected and created.
Selected works will be put on permanent display throughout the NYC Financial District.
They will also be included in a show by Devotion Gallery in Brooklyn NY.

This video was shot on the morning of September 14th, the day of Bloomberg's scheduled eviction of #OCCUPYWALLSTREET from Zuccotti Park. We won!!!

The moment everyone begins to cheer in the video was the moment the protesters found out they could stay [about 7:00]. Up until that moment it looked as though we were all going to be arrested.

I arrived at Zuccotti Park at 6:00 and was greeted with an incredible sight. The park was overflowing with protesters. It looked as though the protest had tripped from the largest I had seen it since the start of the protest. I was at the front line between the protesters and police to get the best footage.

People from around the world are invited to join- 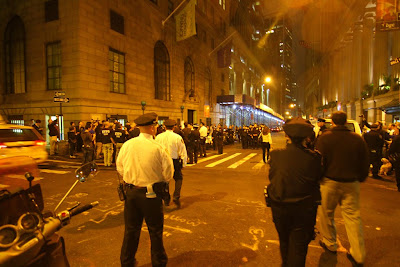 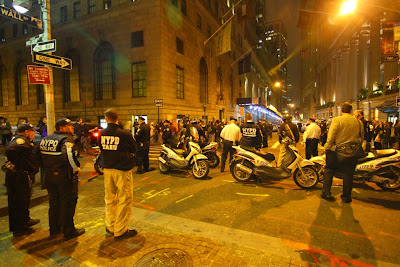 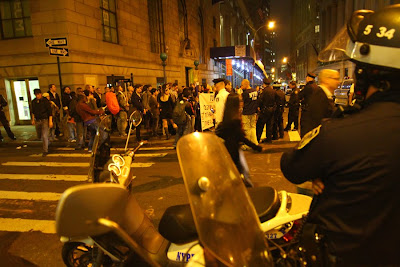 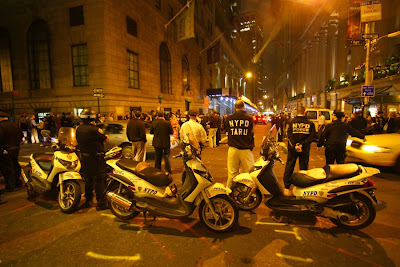 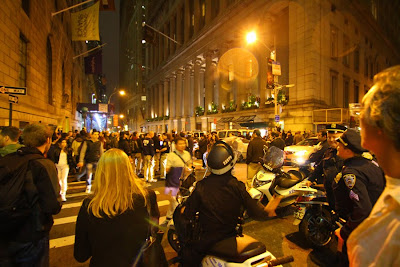 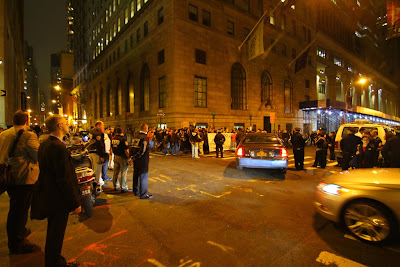 Posted by markskwarek at 11:49 PM No comments: 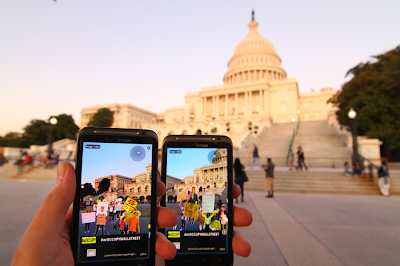 protestAR in Washington DC
Posted by markskwarek at 1:26 PM No comments:

THE SEPARATION BARRIER DIVIDING ISRAEL AND PALESTINE HAS BEEN ERASED! this morning- 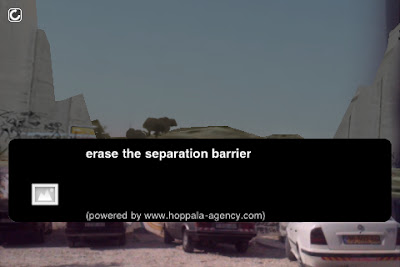 THE DIVIDING ISRAEL AND PALESTINE HAS BEEN ERASED! this morning-

This screen capture was taken at the Israel Palestine Separation Barrier on October 6, 2011, at 8:00 A:M.